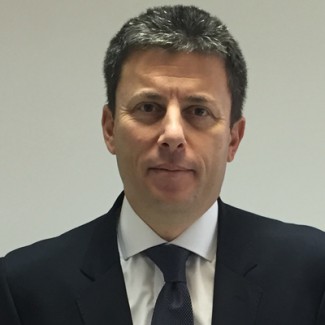 Apostolos Georgantzis is the Vice President of Info Quest Technologies. He also holds the position of CEO of Quest Holdings from the end of 2015, as well as the position of CEO of ACS since the end of 2003.
He has studied Mechanical Engineering at Imperial College of Science Technology and Medicine (Great Britain) where he completed his postgraduate studies and holds BEng and MSc.
He has worked as an executive, freelancer and entrepreneur in various positions in the fields of construction, investment and IT. A. Georgantzis was born in Piraeus in 1968, speaks English, French, is married and father of two children.